From our range of services in the field of international inheritance and gift tax:

Denmark France Greece Sweden Switzerland United States (USA) These agreements usually provide for avoidance of double taxation through crediting and only in exceptional cases through exemption.

If - as in the majority of cases - there is no double taxation agreement, double taxation is established in Germany through the national credit regulation of § 21 of the Inheritance Tax Act by crediting the tax paid abroad, if this is similar to the German inheritance tax. A full credit is not always guaranteed, as the credit is limited to legally defined assets (foreign assets or domestic assets) depending on the limited or unlimited inheritance or gift tax liability. Differences in the valuation of assets or national exemptions from different taxation levels in the countries concerned can also mean that double taxation cannot be completely avoided.

The question of the assignment of taxation rights between the various participating countries is separate from the question of which inheritance law must be applied to the case of inheritance. The applicable inheritance law regulates who the successor is and which laws the estate and the succession are subject to. Inheritance tax law follows this assignment through so-called international private law. By all means, an estate may be subject to taxation in Germany, but the inheritance law of another country applies, which determines the questions of legal or testamentary succession and the formal settlement of the estate.

For all cases of deaths from August 17, 2015, the European Succession Act applies to asset succession following death, which determines the applicable inheritance law in all EU member states (with the exception of Denmark, Ireland and Great Britain) according to the same rules. According to the European regulation governing inheritance law, the law of inheritance of that country which was the testator’s last usual residence, is now applicable. If those involved are not aware of the new legal position, this may lead to astonishment and, in individual cases, may lead to results l that are not intended by the testator. For this reason, the regulation provides for an option for choosing the law. Since the European regulation governing inheritance law is also applicable to wills that were made before August 17, 2015, it should also be checked whether there is a need for adjustment due to the new legal situation, especially if the residence is in a foreign country.

Another improvement introduced by the EU regulation governing the inheritance law is the European Certificate of Succession. This enables successors to prove their legal status in all EU member states in which the regulation applies. In future, the successors will no longer have to apply for a new proof of heirship in every EU member state in which an asset of the estate is located. 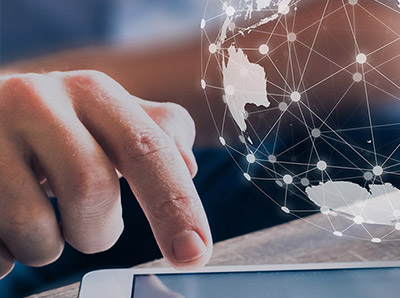 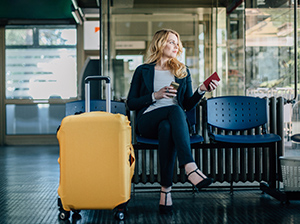 Posting of employees to Germany 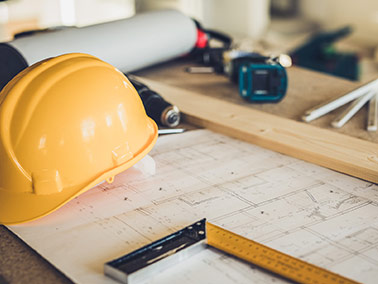 Advice on construction or assembly work in Germany 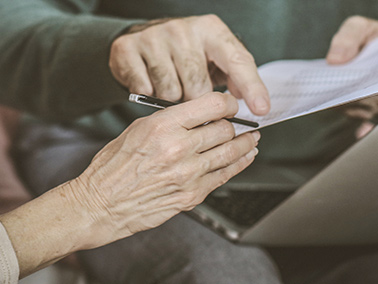 Simply make an appointment with us at a location near you.
We look forward to seeing you!